For the current owner, Bernard Ross, stewardship of this historic landmark has been an opportunity to contribute to future generations. He and his wife spent 23 years raising three children at the Springs; their backyard being a lesson in civic responsibility. In addition to restoring and stabilizing the 200-year-old buildings the Ross’ have also added three structures and restored some of the gardens to create a beautiful, welcoming and peaceful space.

Yellow Sulphur Springs is listed both in the Commonwealth of Virginia and the Federal Places of Historic Significance.

With this designation major restoration of any of the existing historic structures are eligible for significant tax credits (20% federal and 25% state).

The property is 56+ acres, with three separate 2 acre parcels within the perimeter. The healing spring flows into a clear creek running a third of a mile through a unique Appalachian hollow resplendent with ancient hardwood trees.

The central developed area has been laid out around the mineral spring. The property has approximately 1⁄2 mile of frontage on Yellow Sulphur Rd.

Built in 2002, the Healing Arts studio contains 2 treatment rooms, office, lobby area and bathroom with shower. It is home to two thriving practices of acupuncture, tuina, and massage. 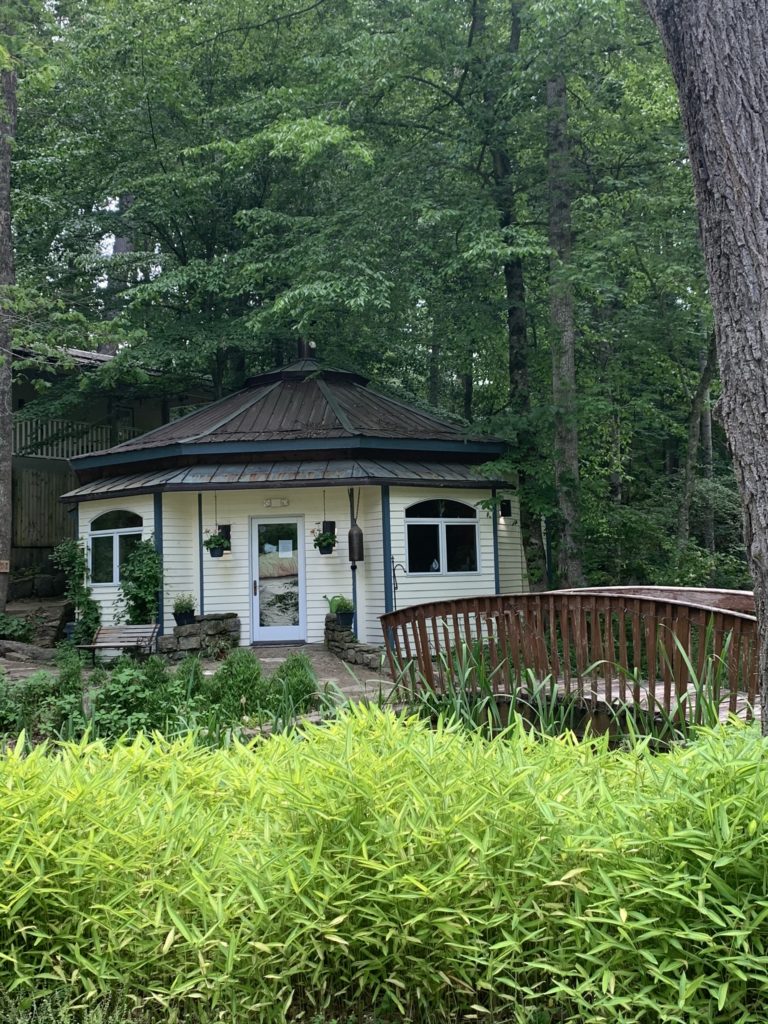 Also constructed in 2000, this villa is a very popular Airbnb rental. 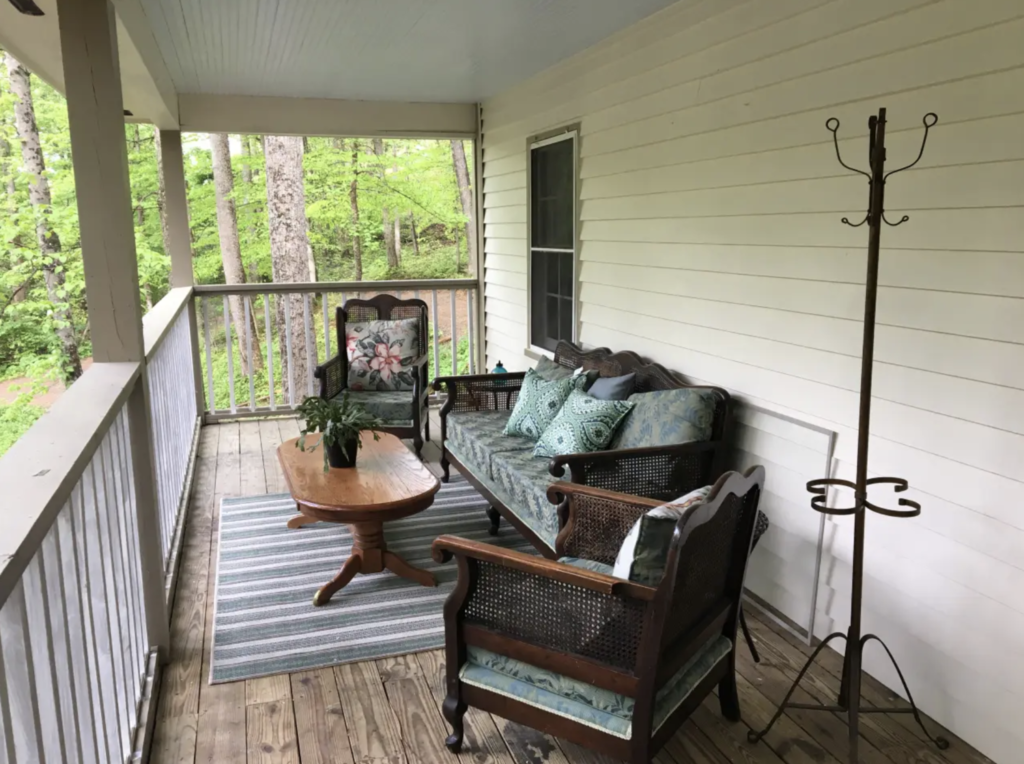 Originally serving as a meeting place and dining facility, this now empty hotel is the centerpiece of  the property.

If you look carefully you will see that this building has been added to, renovated, and repaired many times:

Wing added after the Civil War, believed to have been brought from another location Cement block foundation added in 1998.

Tin roof installed when the property was leased by Virginia Transient Board, dates to the 1930‘s 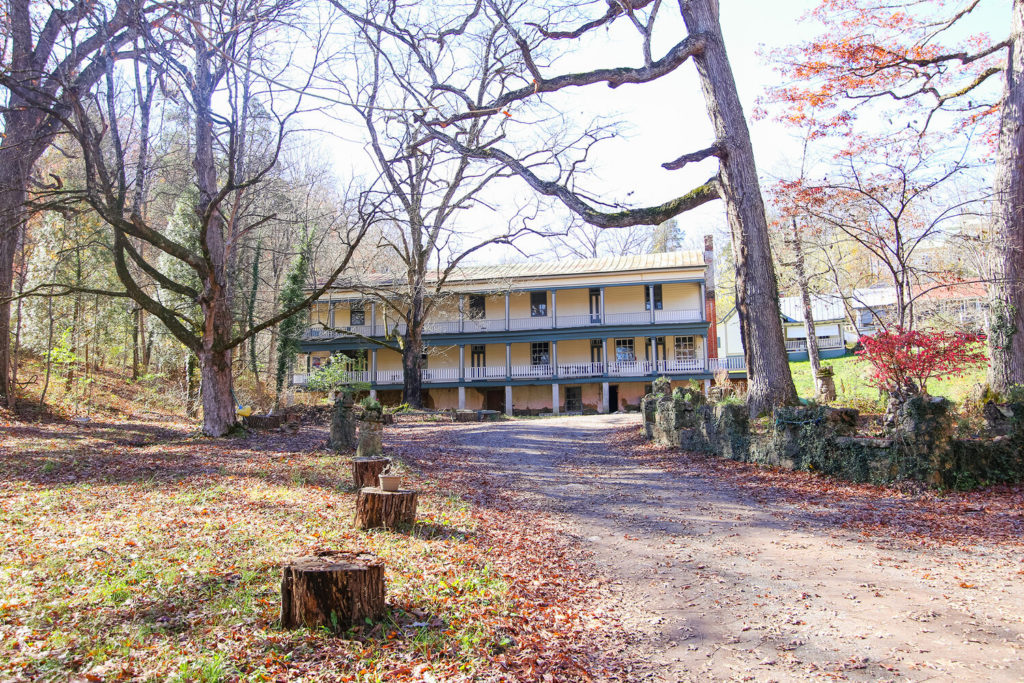 The gazebo stands over the Yellow Sulphur Spring. It was originally built in 1870, but was completely renovated in 1990. The water is cold and mineral rich (lithium, magnesium, selenium, iron, and sulphur). 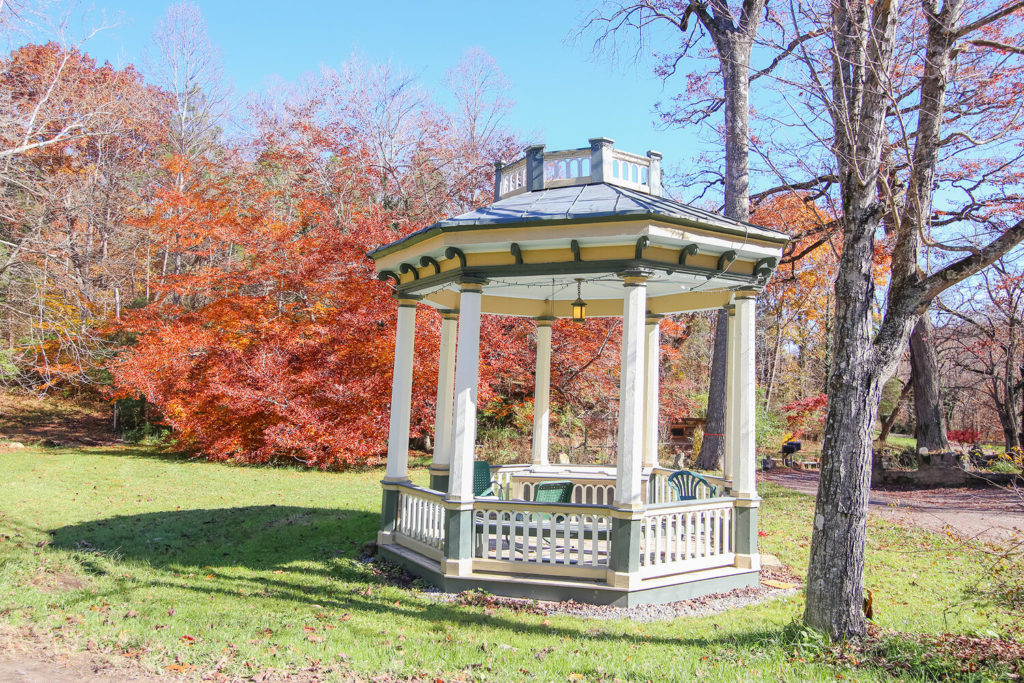 Both about 1000 square feet, they have been converted from 1800’s sleeping rooms and are now single family homes. 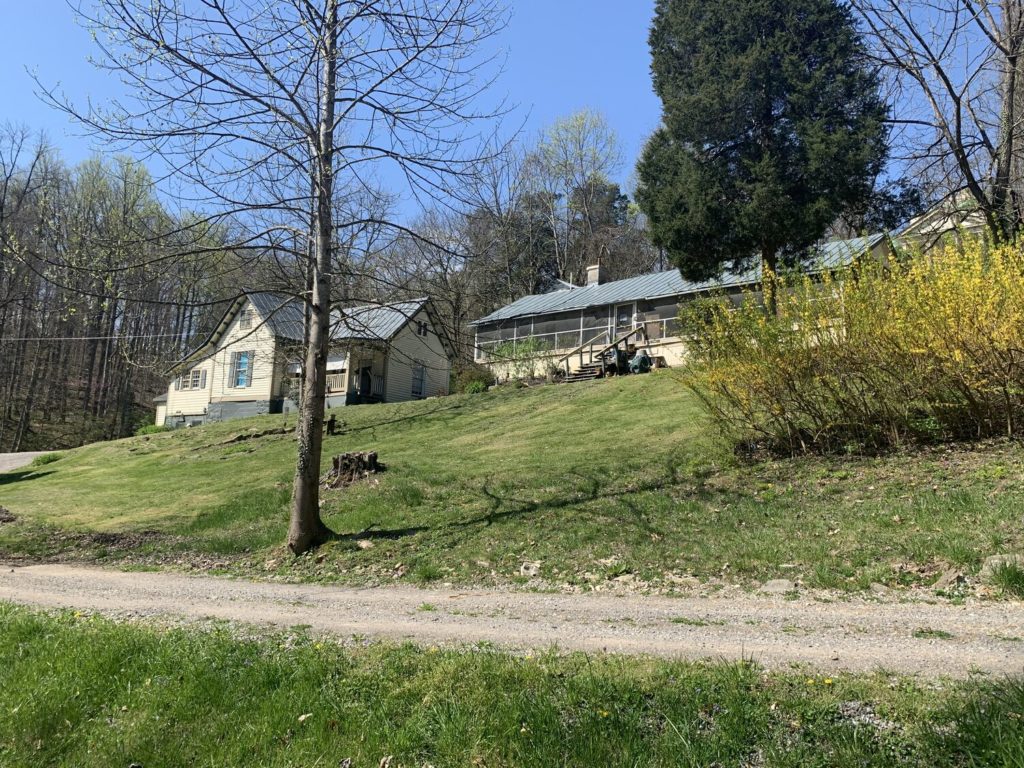 The west row cottage was originally 12 sleeping rooms, it is now four three room apartments. At one time there were over 100 sleeping rooms in cottages like these.

The south row cottage is centered in one of the two acre out parcels. It is owned by the Smith family who occupied it from 1950 to 1996 and purchase of this land can be included in the sale. 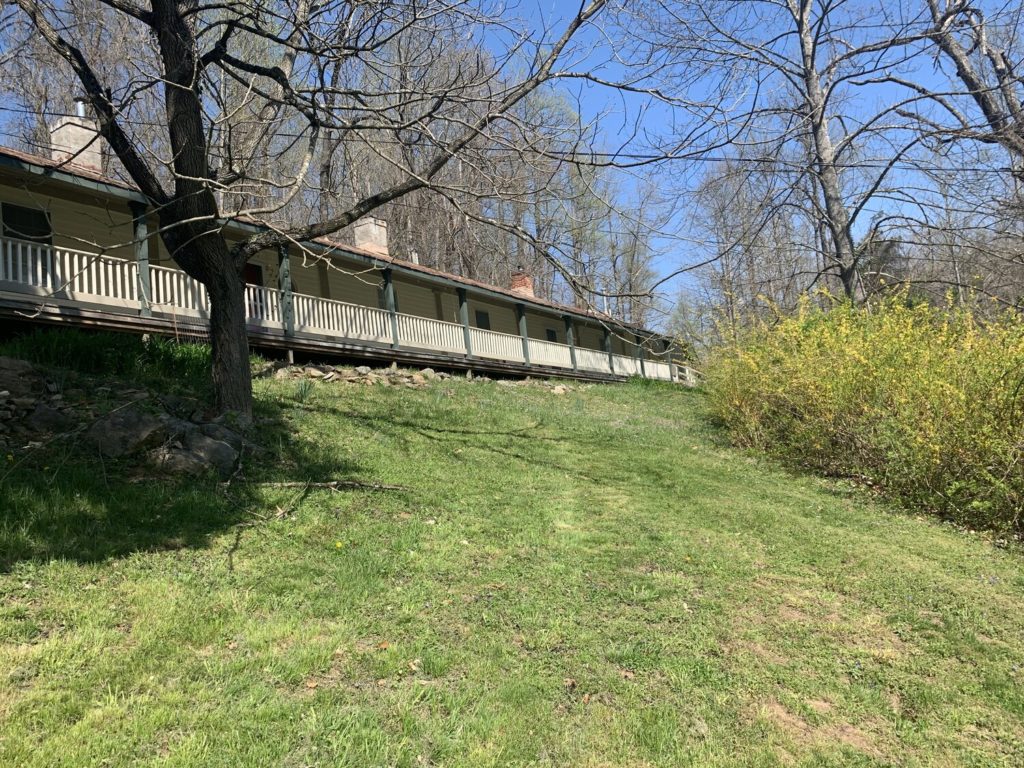 The house overlooks the historic buildings and was designed and constructed by historic architect Gibson Worsham in 1998. 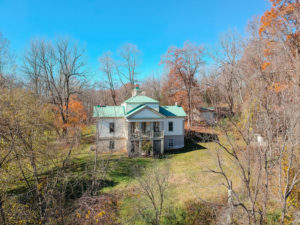 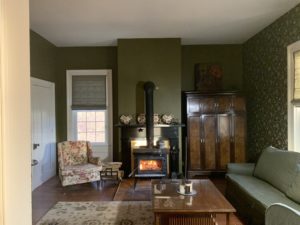 These ancient mountains provided an escape from the dreaded Yellow Fever during the early years of the United States. Yellow Sulphur Sprints was established as a resort in the 1790’s, at its’ peak there were two hotel structures and over 100 sleeping rooms housed in row cottages. Before the railroad, guests often arrived from Louisiana coming up the Mississippi, Ohio, and the Kanawha river in West Virginia, and then traveling by horse drawn carriage. Check out more of the story on Wikipedia.

45% cost of renovation of the historic structures is available through tax credit programs Federal (20%) and state (25%.)

With this designation no additional zoning requests or Special Use Permits are necessary to construct most new commercial buildings and renovate existing structures. If renovated, the circa 1810 hotel could accommodate a 150+ seat restaurant/tavern. The property has also been approved for 35 additional housing units.

Public water and natural gas is now about 500 yards from the northeast corner of the property, the nearest sanitary sewer lift station is now 7/10 of a mile, and VDOT has improved and surfaced Yellow Sulphur Road for the entire .6 of a mile on the east border of the property.

An investment opportunity was last modified: November 23rd, 2020 by admin